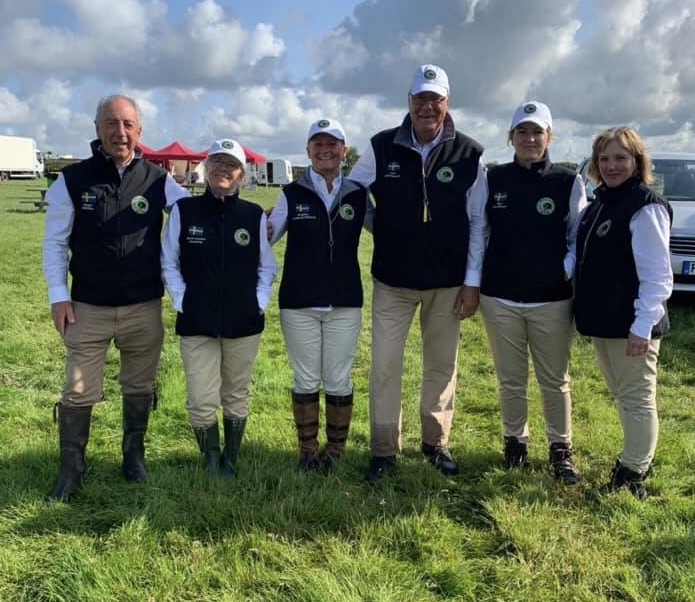 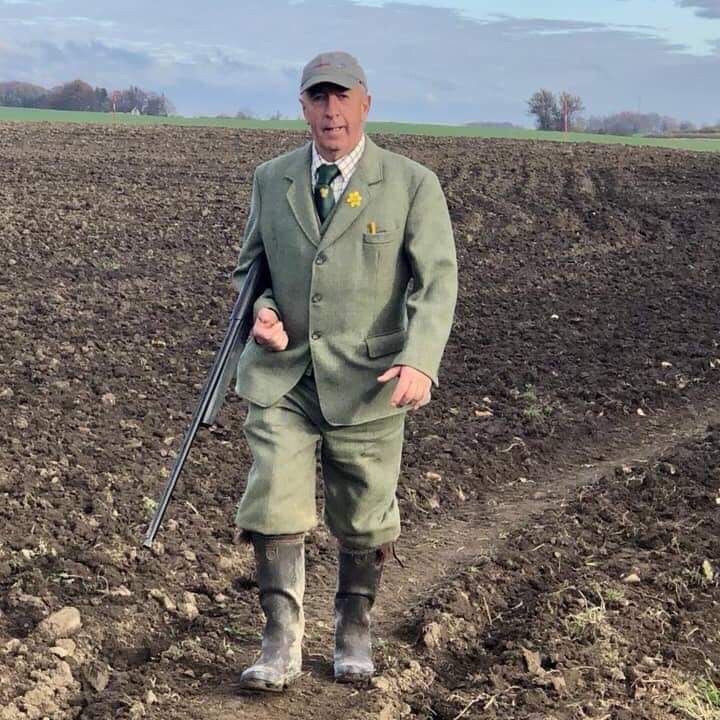 I feel honoured to have been invited to Captain the SGL Team for this years 2019 Anglesey Retriever International in Wales . I have previously Captained Wales at this International for many years and have had great success there in the past . I have also competed at the CLA and Skinners World Cup with success there also .
To give you a insight into the Anglesey International and the ground itself. Dogs are normally run in pairs and the test will probably include partially walked up and set pieces ,your dog will be required to cross a small lake to seen and blind retrieves , it will also be required to jump multiple fences to seen and blinds also. This course can be very difficult at times so your dog will be required to hunt some heavy and thick grass and rushes but must also be completely under control at all times as there are many bunkers there where you could lose your dog .
There are no great distances to these retrieves and the course can be quite tight . I would say your maximum distance would be approximately 100 meters with many of them shorter .
I hope lots of club members now start to prepare for the selection test which will be carried out in mid April in Sweden .
Thank you. Roger Phillips .

The team for Angelsey International has been picked.
May I thank all the participant handlers and their dogs which attended the three selection tests which we the SGL have carried out .It has been a difficult selection for me as we have had quite a high standard of dogs , but obviously I have to make my selection on what I think will be the right team to make a serious challenge for Anglesey . I am sure that there will be some of you which will be disappointed. The team below will consist of five dogs , four which will run on the day and one reserve , I have not decided which is the reserve yet that will be confirmed within days of the international .
This team has not solely been selected on the three selections that have taken place ,as I have also been watching the results of all the other open working tests that the SGL have run .It is very important that we not only have a good dog, but also a handler to match,one that can get themselves out of difficult situations . This is why I think most of you will have noticed that I have picked a dog that is not being run by its owner but by another handler , which makes a perfect combination .
Let’s wish all that have been selected good luck for the International , and for those who haven’t not to be despondent - there’s always next year.
Roger Phillips
Team Captain 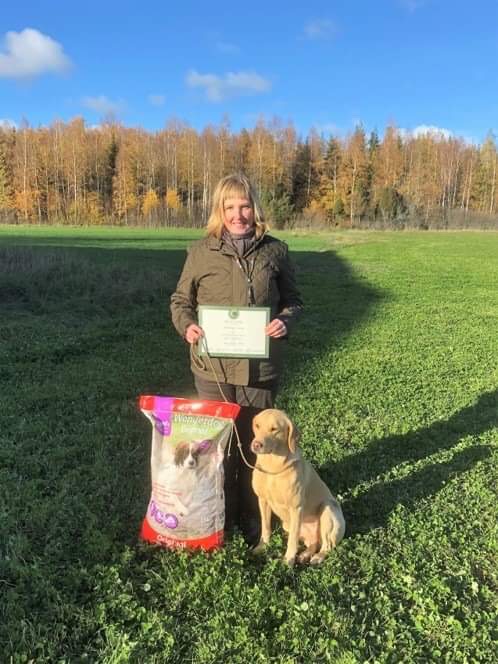 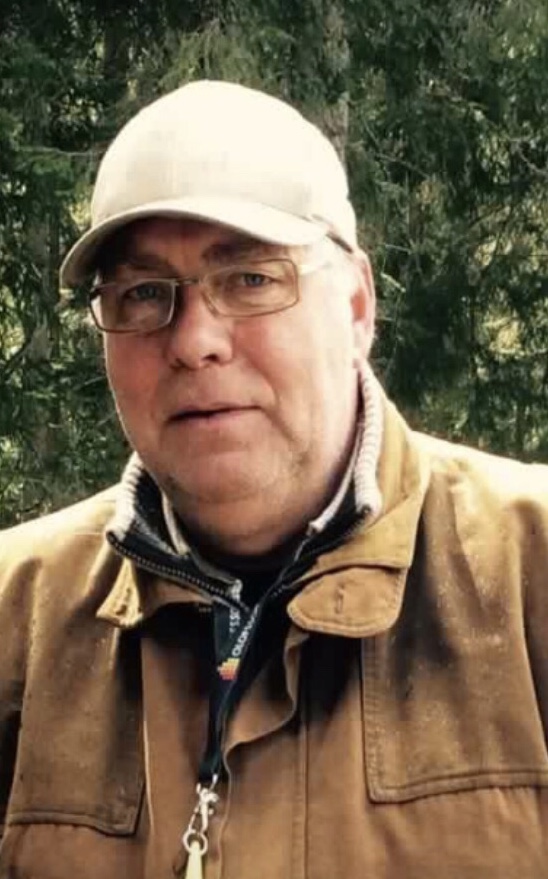 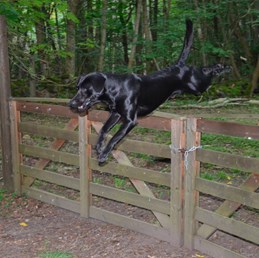 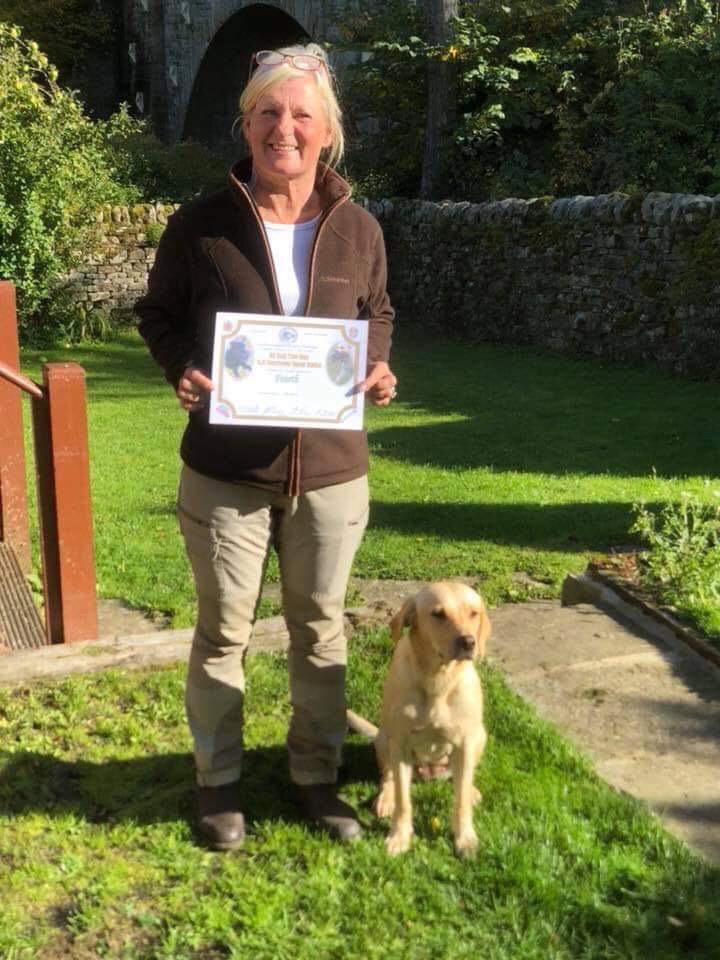